Boris only needs 1 of the following 3 : 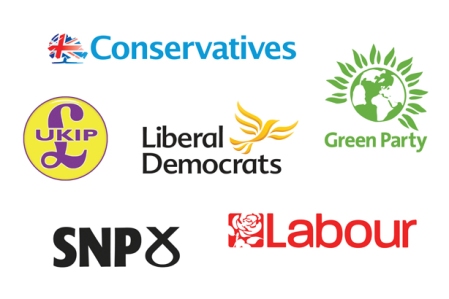 A motion for a general election

Just as the name implies, the prime minister calls for a motion for an election. Now currently, the prime minister is proposing to hold an election on the 12th of December in exchange for more time for opposition MPs to scrutinise the deal further. However, some eyebrows have been raised with the suggested date as it adds logistical problems to conduct an election with the run-up to Christmas. 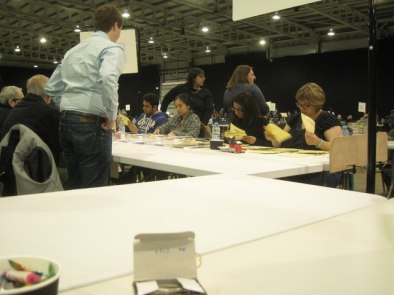 The last general election held so close to Christmas was in 1918. Ballot organisers will have to compete with organisers trying to set up pantomimes, and nativity plays as well as all the Christmas festivities.  An interesting fact is that most if not all, University students will be out for the winter break. This could work against Boris as polls on yougov.co.uk indicate that between the ages 18 to 28 years olds are :

In fact, age has become one way of determining voting habits in the UK, while class is no longer a reliable indicator of how a person will vote. With a statistic showing that over 10 years, a British citizen loses 6% likelihood that they will vote Labour once they are past the age of 50. Some suspect that this is why Labour have abstained whenever Boris Johnson called for an election.

However, polls also indicated a shift has happened, and the majority of the British public are now more likely to back Remain.

So if the opposition puts forward a second referendum as one of their campaign points during an election, they could have a fighting chance to win if they appropriately capitalise on the student voter turnout.

This would be a risky play by the Prime Minister, and it is unlikely to be the chosen course. Nevertheless, a brief explanation.
A one-line bill needs only a majority to go through. So let’s say Boris puts forward a bill that says that parliament has agreed to go to an election on a set date. If the House is in favour, it will happen. However, the bill is vulnerable to amendments. Conditions to go through might be set by individual MPs that might work against Boris. Such as trying to insist that the voting age be reduced to the age of 16, the dominant age group that support even Corbyn’s hardest policies, including dismantling the UK’s nuclear deterrent; Trident.

It must be said that a vote of no-confidence was ruled out on by opposition parties as they couldn’t agree on a caretaker PM. At the time, they didn’t want a general election as the polls have held to the Tories favour and the remain opposition didn’t want to lose seats that would end up being votes towards Boris’s Brexit.

So what’s going to happen?

The UK will move towards a General Election, and Labour will try to win the ticket of a second referendum promise.

The Lib Dems, the SNP will throw their hat in support of this in an attempt to have a coalition that outnumbers Boris.

But as it stands, the figures still seem tight and even with an election still only looming the concern over voter turnout as already grim.

This week holds the key to the UK’s future and for many in the UK,
the politicians are playing a game that is a little too close for comfort.