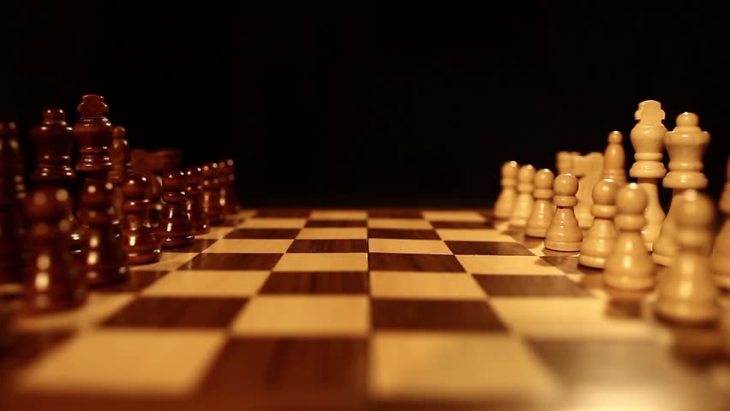 If you pause to look at the news every so often and on a regular basis, you are no doubt kept informed of the happenings of the world and every news story kinda flows into the next.
You only get shocked by things if you haven’t been watching what’s going on.
While many people are talking about the new opportunity about the US and North Korea, there is a bit of sudden tension between the Queen in her castle and the Bear from the Ice. Tensions are brewing with the recent poisoning of a Russian spy on English soil and the public isn’t having any of it.

A host of investigations are underway as to understand how a nerve agent attack could occur in the UK like it did on the 4th of March 2018. It is publicly known that the former Russian spy and his daughter suffered a nerve agent attack while out on a Sunday afternoon. Due to this, Salisbury is experiencing a lot of attention but not the right kind. A business owner told a journalist that many of her clients were cancelling their appointments to avoid having to travel into Salisbury after the police continue to cordon off areas and give public warnings for safety.

Naturally, the public is putting pressure on its officials, with many suggestions being thrown around with some going as far as to banning Russian Officials.
Where does this leave us? Well, this could be the start of a new Cold war, this time between the UK and Russia. You could even say it happened when tensions between the US and North Korea are dropping; which is rather fortuitous(… you can play a game here and try figuring out if I’m being sarcastic or not depending on the tone you read the previous in).
Now let’s be fair, this could just all blow over. The media can eventually shrug their shoulders, finish their speculation and move on to the next scandal because no new information is coming out and the public lost interest.
For those of you who don’t know what the above means, it reveals that the two government involved have managed to sort it out. Of course, rather than admit to anything(which would just prolong the matter), they simply outwait everyone till the sleight of hand kicks in.
It is that simple.
That leaves the public in the following position, we have to pay attention. The truth will be quite plain if this simply starts to fade away, then it’s sorted; if not, then things are getting worse.
Personally, I think this will blow over because with the UK going through BREXIT, they can’t seriously be considering starting a fight with somebody in their current state.
Let’s just hope to never have to witness Theresa May leading soldiers into battle because if she can’t help her own approval rating, how will she raise the overall morale? All I can say (or rather quote) is,