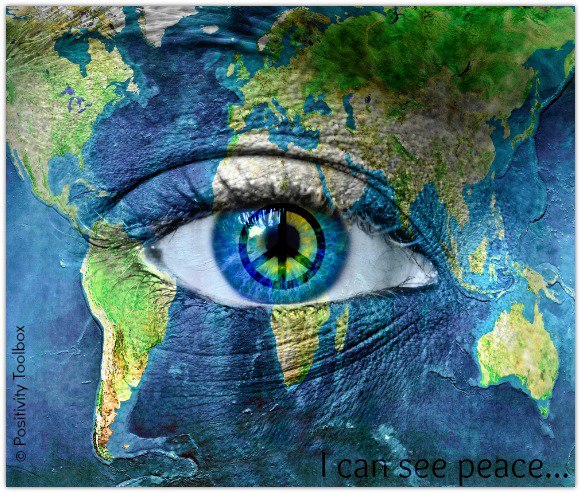 Can you say trump card for next US election?

OK, let me first fill you in…

A few minutes ago I was going through Sky News’ website and I see this title :

I read the title literally 3 times and the only words that I could formulate were…this has never happened… is Trump really going to do something that will award him an automatic Trump card(no pun intended there) during his next election? …. and guess what?

The thing is this: No US President has ever actually met a North Korean Leader. No diplomatic summit, no peace talks, no trade deals.. nothing.

If Trump actually succeeds to open a potential line of communication with North Korea and start diplomatic talks, it will mean that he has achieved where many previous presidents could not.

The shocking truth is that even if the meeting happens, the fact that it took place will be an achievement that will help secure Trump’s second term as US president in 2020.

One thing is certain, the voters who backed him up the first time around will probably support him again. The reason is that any sane person believes that world peace is a goal humanity should strive for and should Trump manage to go home with some sort of proper agreement to begin to denuclearize, his ticket is set to serve a second term. I can also imagine a lot of people turning to support him because of this.

Don’t get me wrong, we cannot assume that North Korea will stick to the plan, it’s not the first time that they got cold feet at the last minute. Should they show up, we cannot expect an immediate denuclearized North Korea.

Something like that will take time, one thing is certain. If Trump pulls this off, it will be another one for the history books with his name on it.