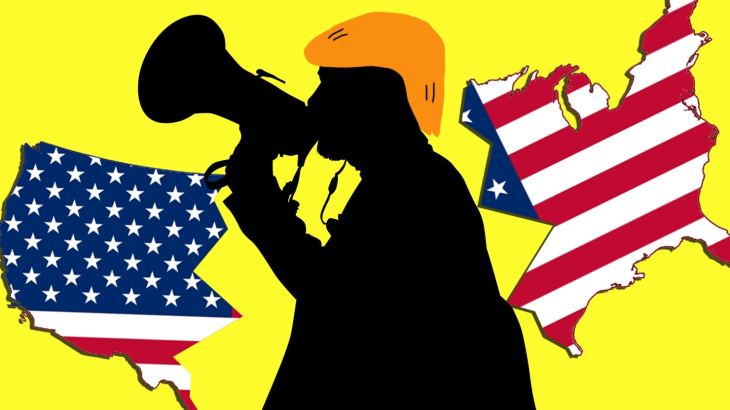 Unless you live under a rock, you have heard about the latest in the tragic school shooting in the US.

As always, many people are declaring their horror and their deepest condolences with the friends and family; and so they should, showing compassion to those who are suffering grief is a form of kindness.

But like grief and periods of mourning pass with time; so does the outrage that such an act could happen, also happen again. Then we once more become comfortable until the next tragedy and the cycle will begin again. This is a problem.

The same questions are asked… and the same demands are made.

Every time, without fail…

Because you allow it to happen. That’s right, it’s not the police’s fault, or the government’s. It’s yours, yes you the average Joe. You have a responsibility to keep an eye on your community. I’m not saying someone needs to try and be a hero. But if its so easy for someone to purchase a firearm of that capacity then they are in fact doing a disservice to their community because they are contributing to the risk factor of it by purchasing that firearm.  The average person also has the power to elect the right representatives who will keep their country safe. But I think people need to stop and say, the reason it is easy for such a deadly weapon to be readily available is that the country wants it to be that way. When this is realized and the anger of this knowledge passes, then people will begin to change.

Oh, and by the way, the reason that no sane politician will actually do anything that seriously affects guns is that 31% of the US population, actually have a gun. Nobody trying to get ahead in public office would even think of risking such a large portion of the country.

Not to mention the industry is big business. It creates jobs and contributes a great deal to the economy. Nobody in government who holds office because of the people would dream of pushing for the closure of an arms factory. It would be political suicide.

So where does that leave me?

It sounds easy, but difficult to do right? Why not start by looking at those who you don’t agree with and actually having a conversation that maintains the same level of volume and doesn’t get heated. If more people can manage that, any country can get itself on track.

Then you can easily,